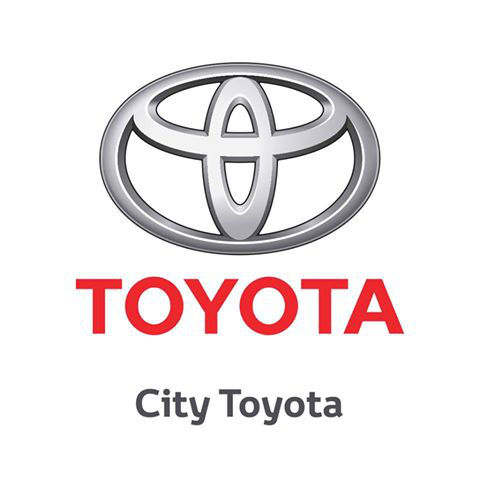 Bruce Thomson's early histories of the Club (1929 and 1948) state unequivocally the Claremont Cricket
Club was founded in 1896, the first annual meeting being held under a gum tree in Claremont Park.
Claremont first played in the WA Junior Cricket Association on matting where they had great success
winning premierships in consecutive years. In 1902 the Senior Matting Association was formed and,
between that year and 1908 when Claremont first appeared in turf cricket, the Club won the premiership
three times.

Was founded in 1928 when numerous players cleared the grounds at Melvista Oval. The Club played
two teams in lower grades until they were afforded First Grade status in 1942-43.

Claremont-Cottesloe and Nedlands amalgamated at the beginning of the 1989-90 season.

In 1996 Claremont-Nedlands celebrated a Centenary with a match between former CCCC players against
former NCC players at Cresswell Park and a dinner at Challenge Stadium.

This period has been one-off, if not the most successful periods in the Clubs history. The majority of the First Grade
players of this period have come through the CNCC Junior program.